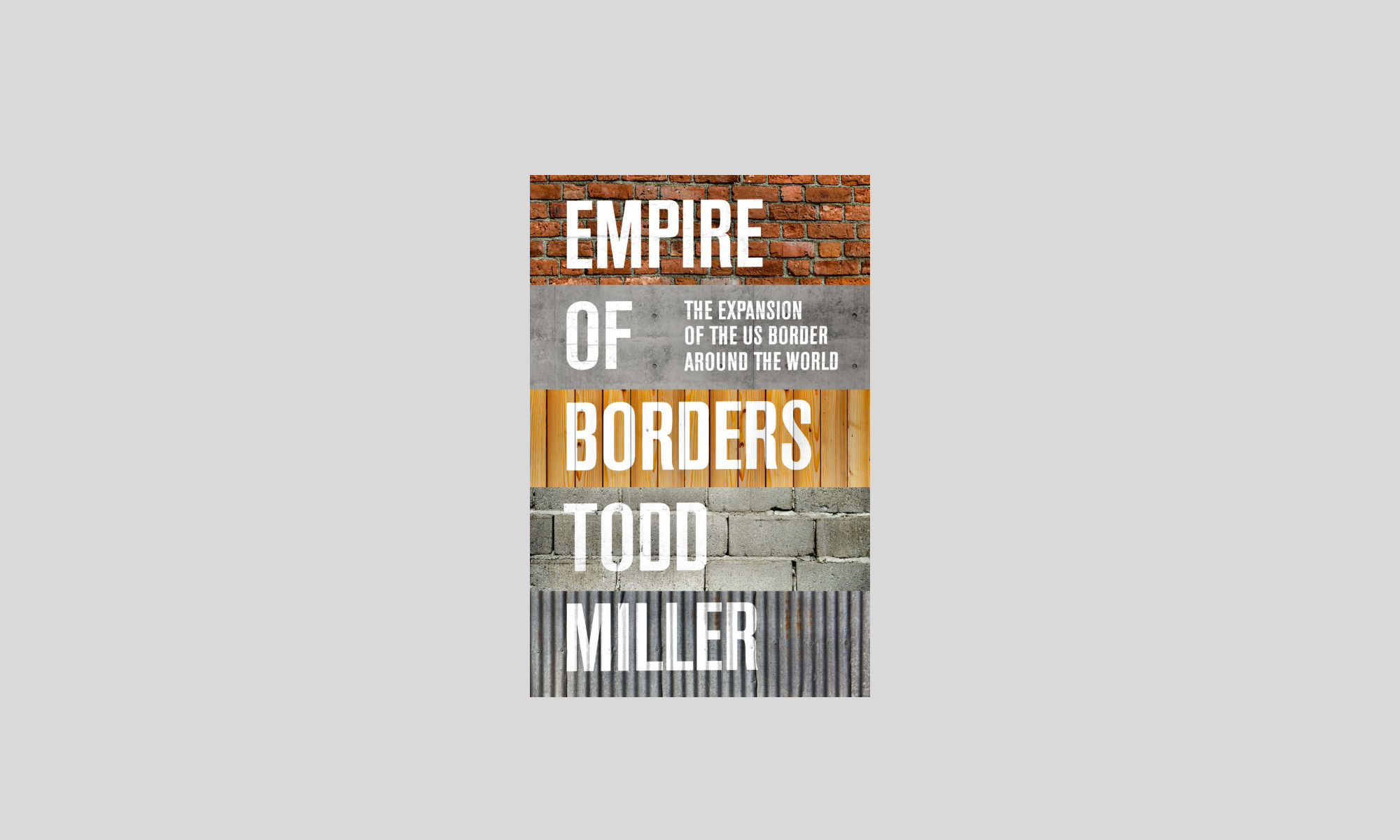 “Joining meticulous documentation and vivid on-the-ground research in multiple border hot spots around the planet, Todd Miller pulls the veil off the layers of borders and their policing that shape our world, revealing a stunning and terrifying reality. The artificiality of borders, and the commitment of the world’s wealthy and powerful to preserve their wealth and power through them, have never been so clearly laid out.” Aviva Chomsky, author of Undocumented: How Immigration Became Illegal

The twenty-first century has witnessed the rapid hardening of international borders. Security, surveillance, and militarization are widening the chasm between those who travel where they please and those whose movements are restricted. But that is only part of the story. As journalist Todd Miller reveals in Empire of Borders, the nature of US borders has changed. These boundaries have effectively expanded thousands of miles outside of US territory to encircle not simply American land but Washington’s interests. Resources, training, and agents from the United States infiltrate the Caribbean and Central America; they reach across the Canadian border; and they go even farther afield, enforcing the division between Global South and North.

The highly publicized focus on a wall between the United States and Mexico misses the bigger picture of strengthening border enforcement around the world.

Empire of Borders is a tremendous work of narrative investigative journalism that traces the rise of this border regime. It delves into the practices of “extreme vetting,” which raise the possibility of “ideological” tests and cyber-policing for migrants and visitors, a level of scrutiny that threatens fundamental freedoms and allows, once again, for America’s security concerns to infringe upon the sovereign rights of other nations.

In Syria, Guatemala, Kenya, Palestine, Mexico, the Philippines, and elsewhere, Miller finds that borders aren’t making the world safe—they are the frontline in a global war against the poor.