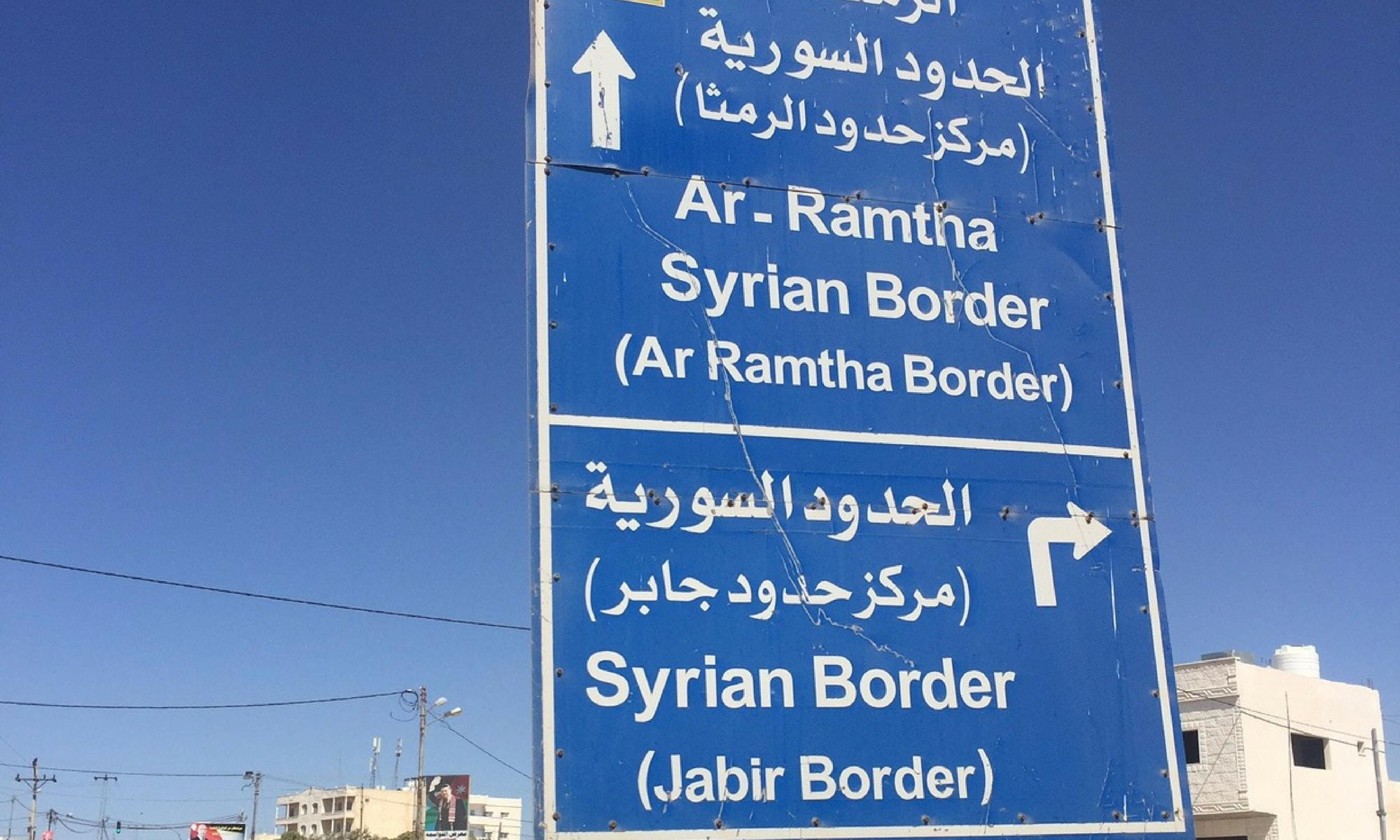 Todd Miller has researched and written about border issues for more than 15 years, the last eight as an independent journalist and writer. He resides in Tucson, Arizona, but also has spent many years living and working in Oaxaca, Mexico. His work has appeared in the New York Times, TomDispatch, The Nation, San Francisco Chronicle, In These Times, Guernica, and Al Jazeera English, among other places.

He’s a contributing editor on border and immigration issues for NACLA Report on the Americas and its column “Border Wars”.